"I often begin in the abstract to see where an idea will take me, how it wants to shape itself. I ask how this idea or that symbol might present itself at its most poetic in a visual language."

Roberta Ann Busard is a painter and sculptor whose work has been widely exhibited in galleries and museums throughout the United States, as well as in China, Russia, Kuwait, and other countries. Her biography appears in Who's Who in American Art and Who's Who in American Women. She is most widely known for her abstract and abstract figurative paintings, and also, in recent years, for her ethereal sculptures.

Much of Busard's work is playful and lyrical, and, rather than imitating nature, these pieces respond mythically to nature and are creative inventions of the artist. Busard often works in themes such as abstract fish, mythic boats, hearts, and birds. 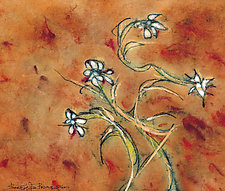 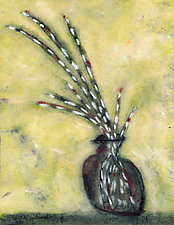 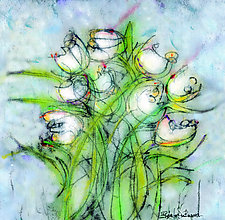 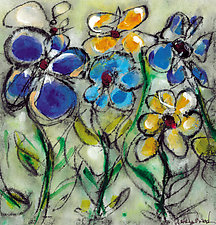 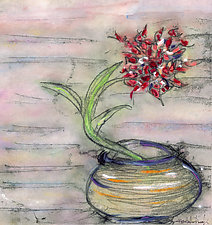 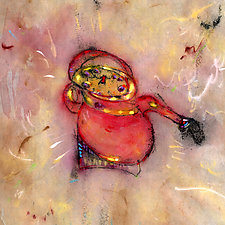 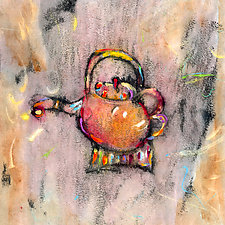 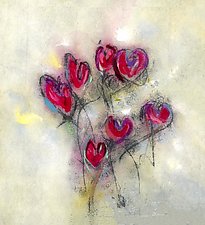 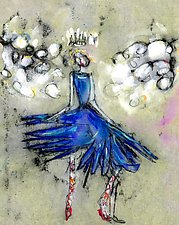 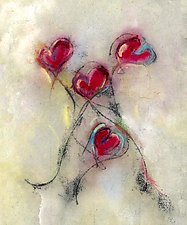 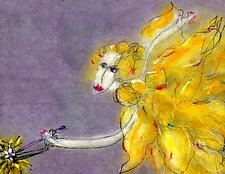 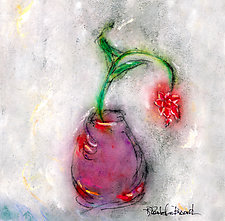 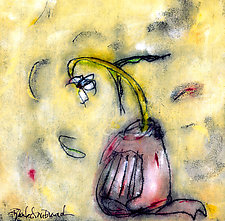 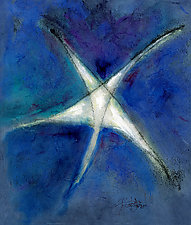 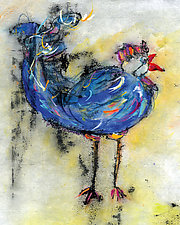 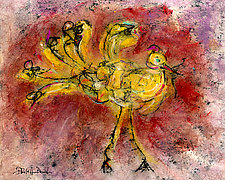 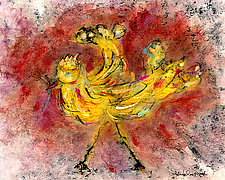 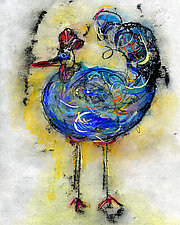