"A subtle architectonic logic pervades my artwork: a kind of "organic tectonic." I define this aesthetic as a construction involving a language of forms and patterns associated with the natural world."

Inspired by the life sciences, including the fossilized record and the amazing worlds opened up by electron microscopy, Christopher Gryder cultivates a vision where botanical and geological forms merge into an organic/geometric matrix. Ultimately, the work is his humble attempt to make manifest underlying structures of the physical universe.

"Earth forming," Gryder's own signature technique, involves carving intricate one-off molds out of an earthen mix of sand and clay. These fragile earthen "form works" last only long enough to cast his clay vessels and tiles. Over a period of a week, the sand mold dries and begins to dissolve, allowing the clay piece to be excavated and eventually fired. The technique is uniquely adapted to forming rich bas-relief surfaces, a sort of "dimensional drawing" technique that combines attributes of both image making and sculpture.

Gryder's path has consistently gravitated towards object making, whether in architecture school at Tulane University or in the sun-drenched playground for architects in the Arizona desert known as Arcosanti, a place where silt, clay, and concrete are the primary means of expression. Playing in the dirt, he seemed to find his medium of choice. He later found a nurturing environment while earning his MFA at Rhode Island School of Design, where he achieved breakthroughs working with clay and earthen mixtures that led to his current body of work. 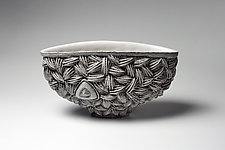 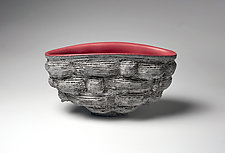 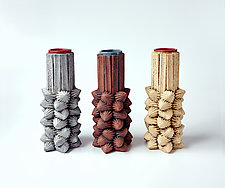 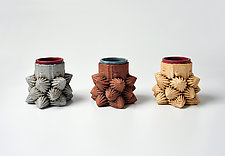 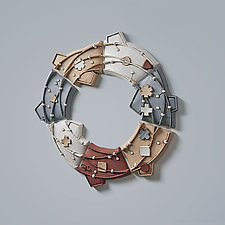 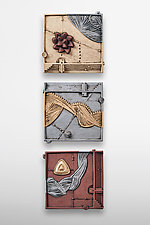 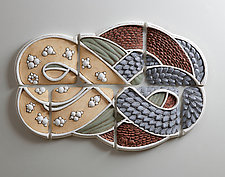 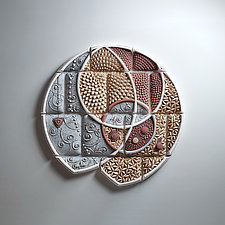 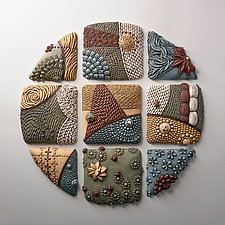 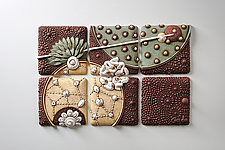 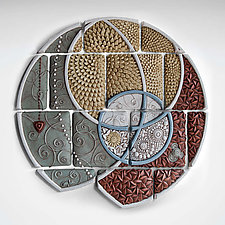 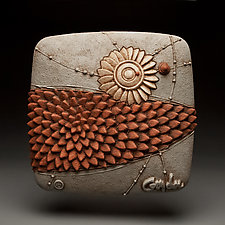 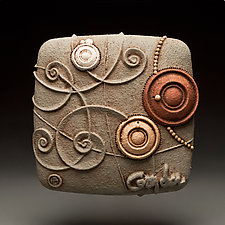 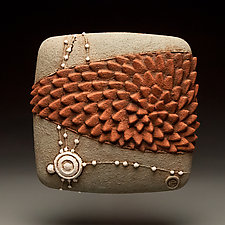 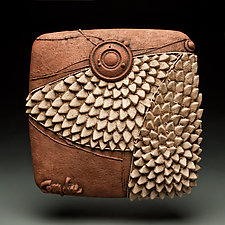 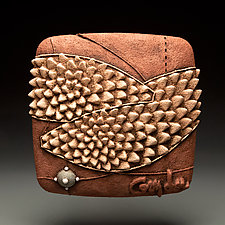 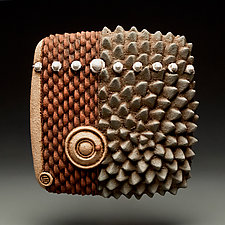 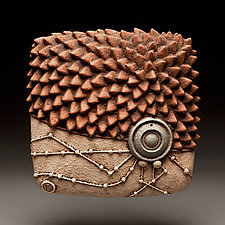 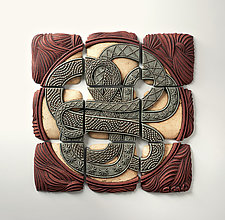 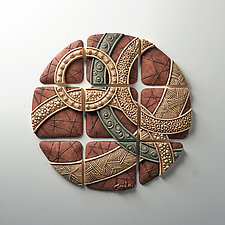 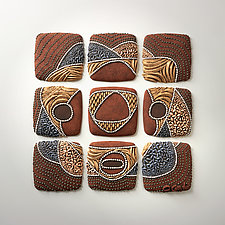 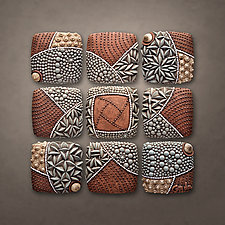 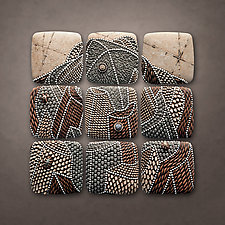 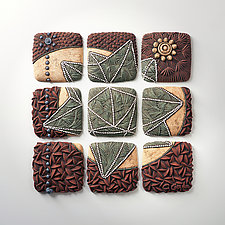 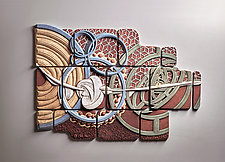 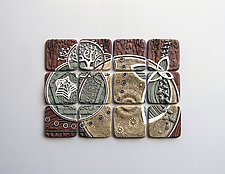 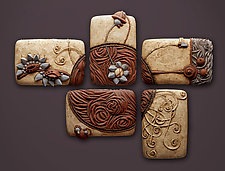